Vancouver has been called a "city of neighbourhoods"

Vancouver is a seaport town in western Canada, situated in British Columbia's Lower Mainland region. The 2016 census reported 631,486 people in the city as the most populous city in the province, up from 603,502 in 2011. In 2016, the Greater Vancouver area had a population of 2,463,431, making it Canada's third-largest metropolitan region. According to the 2011 census, Vancouver has the highest population density in Canada, with over 5,400 people per square kilometer, making it the fifth most densely populated city with over 250,000 residents in North America, behind New York City, San Francisco, Guadalajara, and Mexico City. According to this census, Vancouver is one of Canada's most ethnically and linguistically diverse cities; 52% of its residents have a language other than English. 48.9% of the first language is neither English nor French. Around 30% of the residents of the town are of Chinese heritage.

Greenpeace was founded in Vancouver in 1969.
The city expected to become the world's greenest city by 2020.
Vancouver is one of the warmest winter towns in Canada. The summer months are usually warm, with rainfall receiving an average of just one in five days during July and August.  For more than a decade, Vancouver has been ranked as one of the most livable cities in the world. Since 2010 Vancouver has been ranked fourth in any city on Earth as the highest quality of life.

Here's a few city attractions near the Summit venue 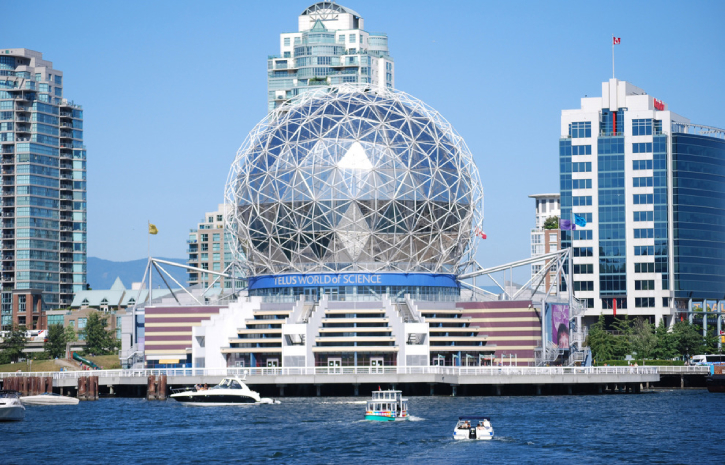 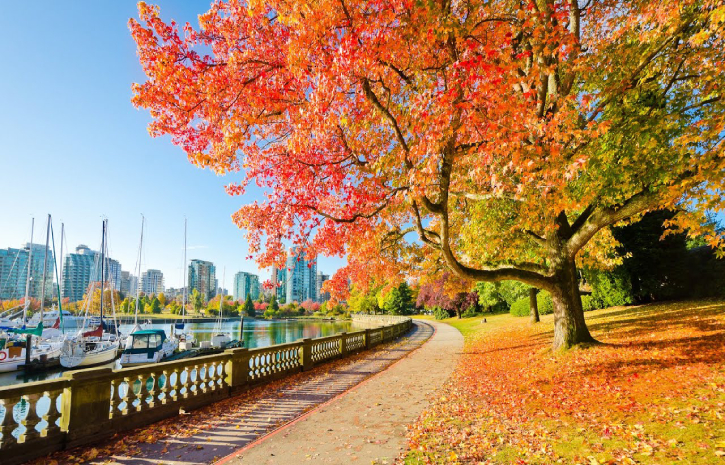 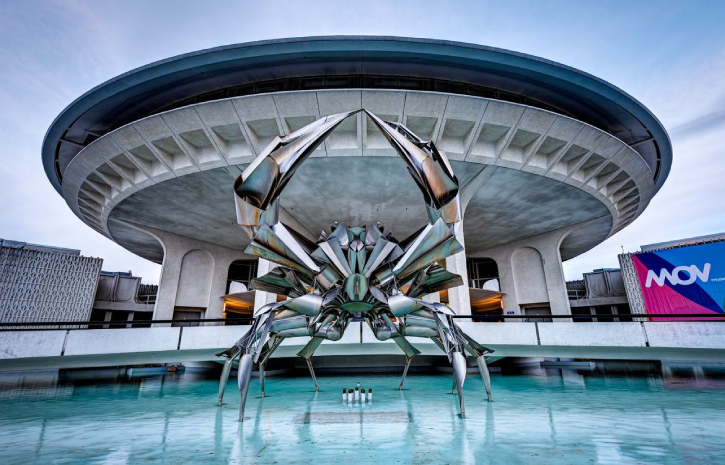 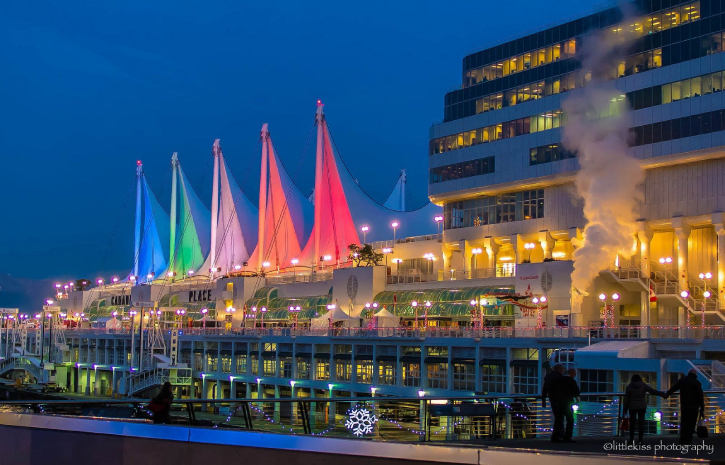 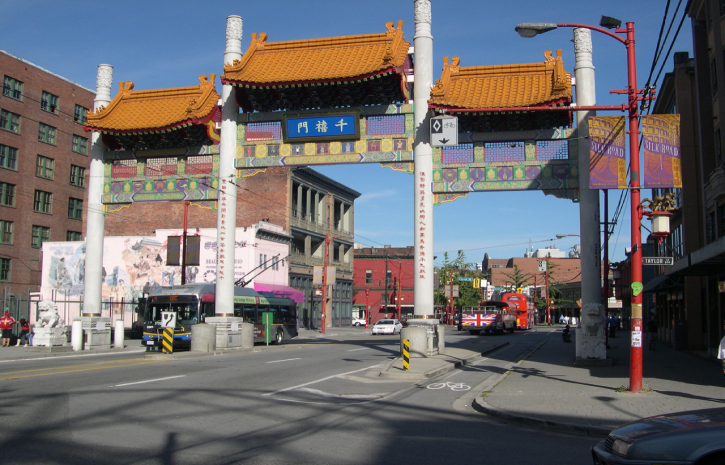 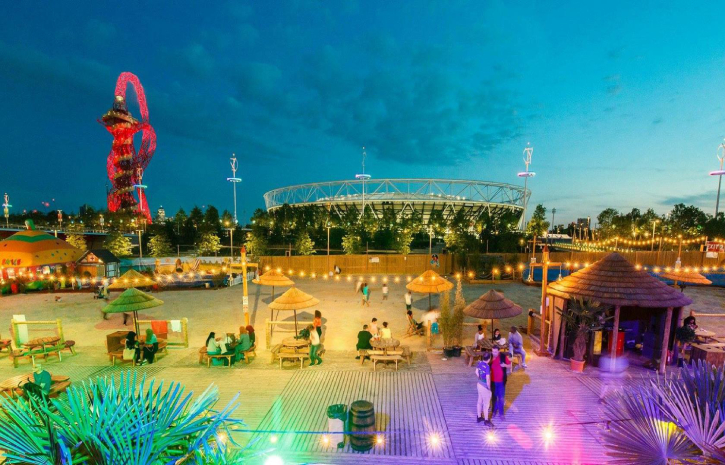 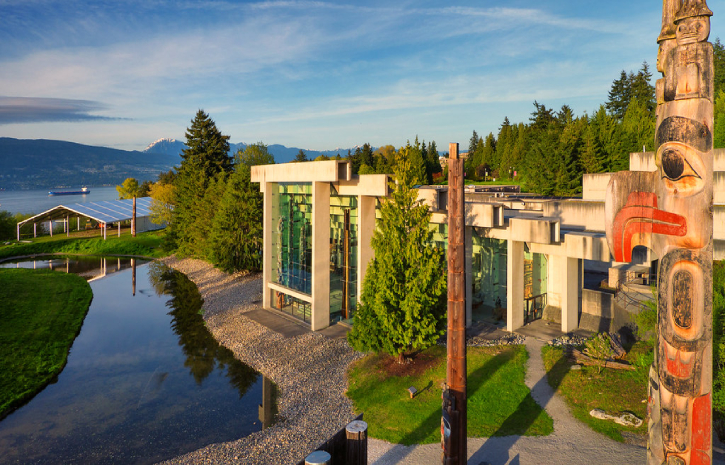